Today is IPA Day, a social media celebration of craft beer through a global collective toast to the India Pale Ale.

To learn all about IPA Day, read my article on Australian Brews News - "IPA Day the Second" - which was published this morning in honour of the day.

How can you hop on IPA Day? Easy... simply share your IPA (or hoppy craft beer) photos, videos, blog posts, tasting notes, recipes, and thoughts with the world via Twitter, Instagram, Facebook, Pinterest, Google+, and other social media platforms using the #IPADay hashtag. If you're not into such social media things, then just drink an India Pale Ale beer today!

Tonight I will post a review of a local crafty IPA. Mmm...thirsty.

Until then, to help stimulate the tongue, here is a visual post of some hoppy-style beer "art" via the social media app pixlr-o-matic, which have been consumed in Beer Bar Band land during 2012.... 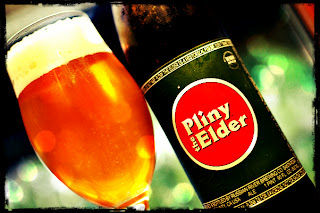 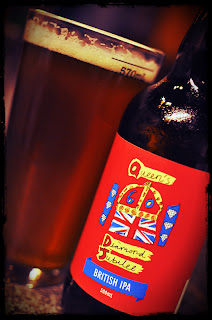 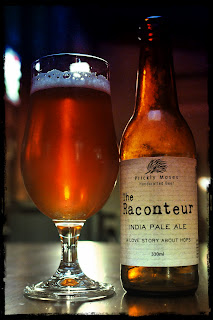 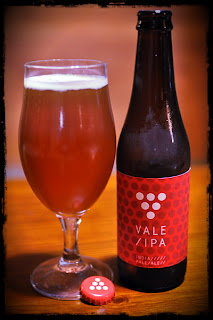 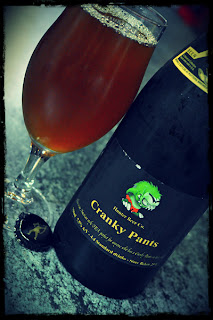 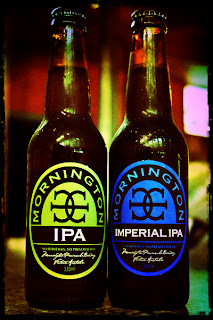 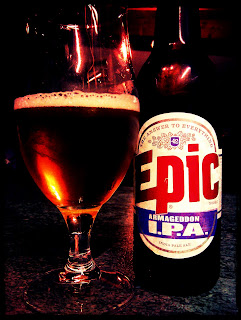 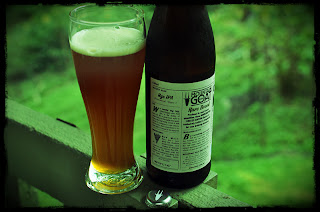 This photo-set has shown me that I tend to drink IPAs from a tulip glass. FAIL, it seems! According to much of the beer literature I have read over the last few days, the appropriate glass for an India Pale Ale is actually a pint or tumbler! So yes, enjoy your IPA today by the pint (or tumbler)! 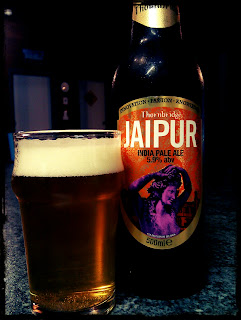 Mmm delicious hybrids. Black IPA or White IPA? BLACK IPA (...sorry..."American Black Ale") WINS! I am yet to enjoy a White IPA, but I love any attempt by a brewer to bring new life and character to beer styles.

And then there are the magnificent Red IPAs... 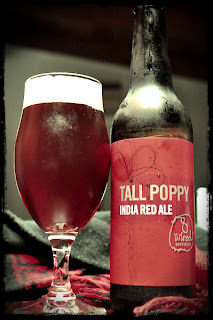 IPA, such a wonderfully versatile style of beer...just like good beer as a whole, deliciously diverse!
at 11:11 AM