Twenty Eleven was also a very beery year. Foremost was the excellent shock and awe of the first Good Beer Week, as well as many other beer events like The Local Taphouse’s Great Australian Beer SpecTAPular (GABS), plus countless new brewers and beers advancing the cause of the craft and enjoyment of good beer.

I have enjoyed far too many beers from across the world this year, hence the task of quickly compiling a top 10 from all beers would require much more brain power than I'm willing to offer whilst on holidays. Therefore, I have limited this list to beers from the Australasia region that were unique to or new in 2011:


An honourable mention also goes to Mountain Goat Brewery for bringing back their “Bigfoot” stout this year! The beefed up Surefoot Stout, which has been missing from the market for several years, was just awesome this winter. 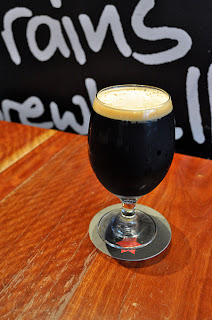 Once again...in the name of rapidly publishing this post...this list is limited to new bars that have opened this year of bars that I visited for the first time this year. 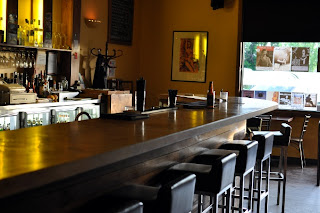 Very honourable mentions to Busby Marou (self titled) and So Forever by Husky. 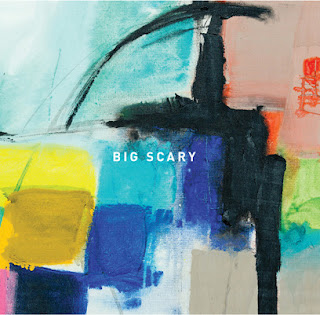 It was a quiet year on the gigging front for us this year, because so much else we happening (read: saving for and buying a house). We only made it to 10ish gigs, so here are the main 10 in order... 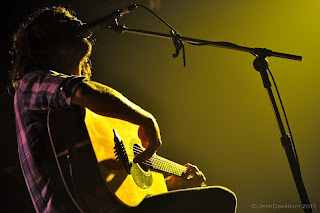 And that's it from me this year. Time to see out the year with a mini keg of 4 Degrees Pale Ale from Four Hearts Brewing. 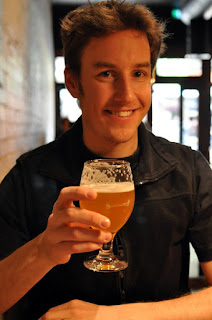