The Fed Square Microbreweries Showcase is a brilliant initiative.  I believe this is the third such Showcase, with the first two held in March and October last year.  It allows all comers to sample and buy from an extensive range of Victoria's true microbrewery delights, as well an opportunity to speak to the people who are making this local industry so fantastic for the beer lovers.

After a visit to Beer Deluxe to kill some time and escape a very humid Thursday afternoon with some refreshing brews (enjoyed the Stone&Wood Pale Lager, Bridge Road Chevalier Saison and the delightful Murray's Shawn's Fault by Murrays Brewing! Yum!), I headed into the Showcase just after 5pm, with my trusty photographer alongside.

The $25 entry price gives you 20 tasting tickets (60ml) plus a $5 food voucher (mmm pie), so the value is excellent…considering the quality of the beers available, some of which are very hard to come by unless you go for a long drive to visit the Brewery itself.

I was already familiar with all but one or two of the Breweries on display and have tired the majority of beers available at this Showcase through various sources over the past couple of years.  However, I was very happy to also find a good range of beers that I had not been able to sample until now, due to various availability/accessibility issues or simply because these particular brews were brand new.

I used my 20 tasting tickets to sample:

Of course, I liked some beers more than others.  However, there was certainly not a bad beer in the mix! There was a wonderful diversity in the brews, with many unique tastes coming through.

I could probably go on forever about the event, but would rather let a couple of photos do the talking... 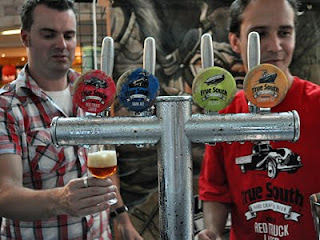 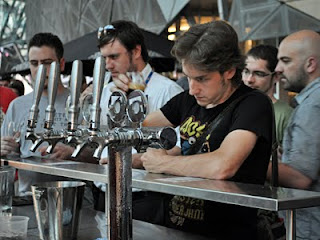 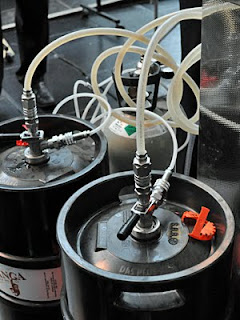 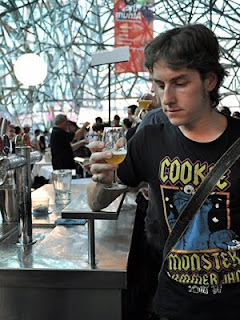 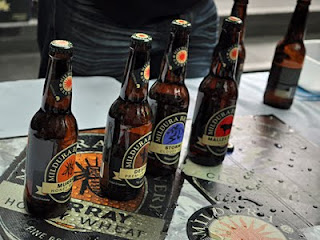 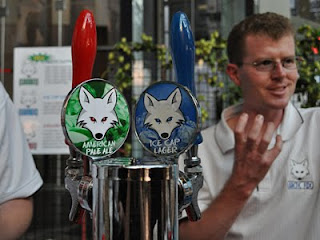 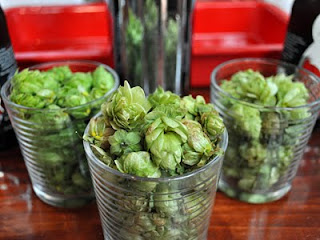 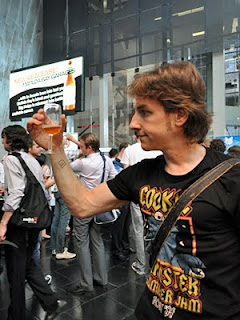 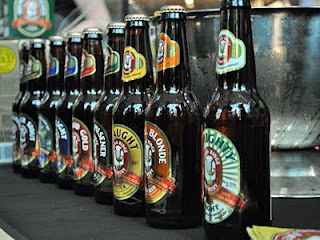 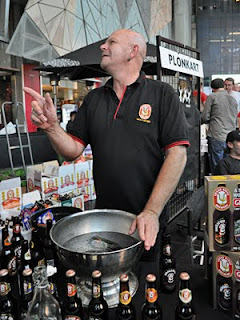 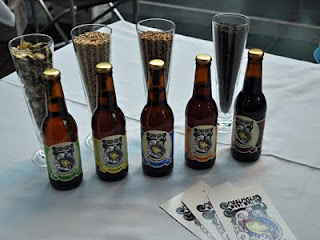 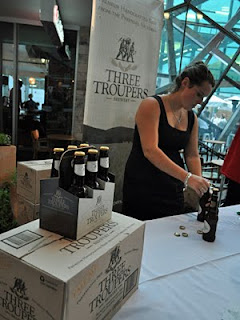 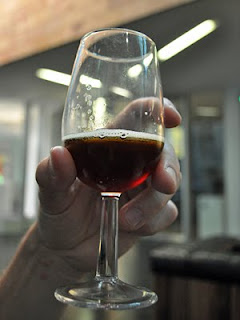 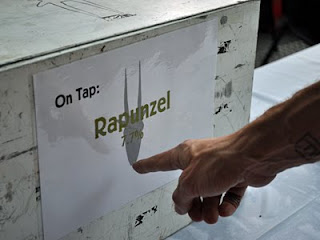 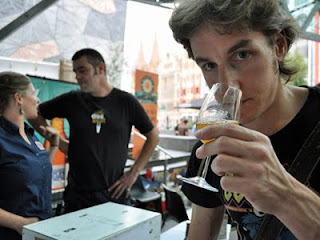 Mountain Goat Rapunzel...still superb...still a favourite.
I also took home a mixed-six box from Otway Estate’s Prickly Moses that included their Wheat Beer and Pilsner, which I hadn’t tried before.

All in all it was a fantastic evening of beer!  Am now looking forward to the next big beer event - the Beer & Brewer Expo in May.
at 8:55 PM