9:09am on Thursday 21st June 2012 and it's the Winter Solstice here in Melbourne. This annual occurrence has brought us another miserable cold damp dark day across the city, so we are very thankful that the days will once more stretch longer towards Spring.

To celebrate, here is a short post for the shortest day...a beer, bar and band with a rather loose connection to the Winter Solstice...

Beer - I wish I could recommend for everyone to grab a Dieu du Ciel Solstice d’Hiver bareleywine, but I have never seen it available in Australia, despite the regular availability of several other Dieu Du Ciel beers from Canada. Solstice d’Hiver is one of few quality craft beers brewed specifically for the Winter solstice, as the name indicates.

Today requires a deeply dark, full bodied, big warming beer. An Imperial Stout it will be. And there are many such fine local beers to celebrate these days. However, on this darkest day of the year, it can surely only be the Murray's Brewing Company barrel aged Heart of Darkness Imperial Stout. 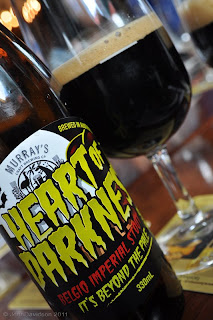 Bar - Hmmm...any suggestions for Melbourne's shortest bar? How about Pony...? Ok, the Pony bar isn't as short as some bars around here, but ponies are short! Also, Pony is a very small venue and always dark. Grungy but cosy, Pony is actually very Winter Solstice. Best of all, you can head their today and celebrate the passing of the solstice all night long (...it's open until 7am). 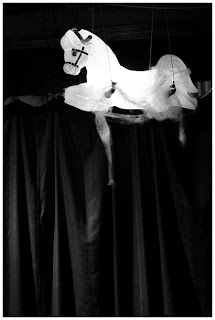 Band - Ok, I didn't dwell too hard on this and I'm out of time...so here is the lyrically short, dark and seasonally appropriate Winter by Melbourne duo, Big Scary (...hear the rain):


"Look to the sky, as she opens up on me...hands in my pockets, and a smile that only...she understands..." 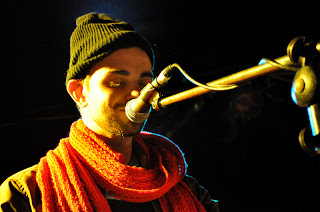 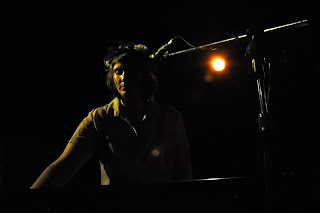