Beer - It's all brown from here!

Brown Ale Day is ON!

We are drinking and sharing brown ale beers to celebrate this frequently unpopular style. The talk of craft beer too often seems to be about IPAs and black variant beers. How about some love for the brown?!

Hope you can join us, here's why:

Beer runners we are, today started by completing a 10km fun run through the tough hills of a local town. Ouch. Thankfully, the reward of good beer was motivation again! As soon as we arrived home we cracked our first brown ale and consumed it with banana, peanut butter, choc-chip, brown ale muffins that Jenn baked yesterday.

Here is how Brown Ale Day has run visually for us so far... 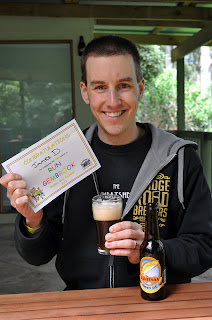 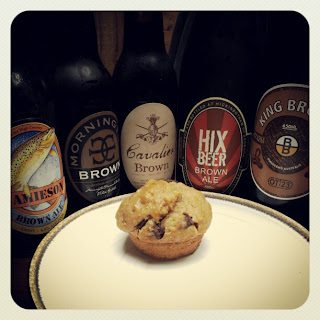 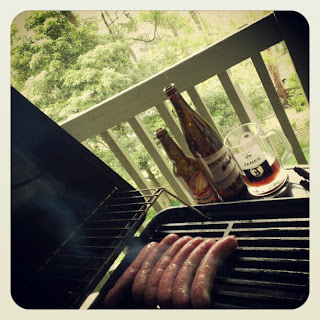 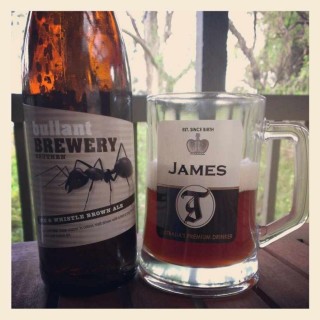 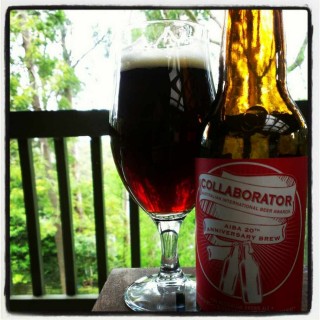 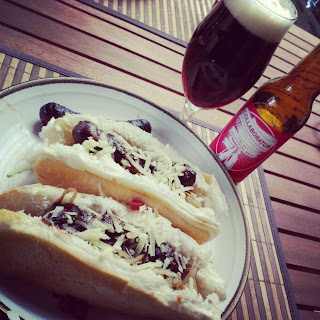 Share your Brown Ale drinkings and love via #BrownAleDay
at 4:18 PM