Beer - A fun night of Victorian beer, brought to you by women.

In honour of the 100th International Women's Day today, it is my pleasure to applaud the local women who are enriching and influencing this thing I call my "beer journey". 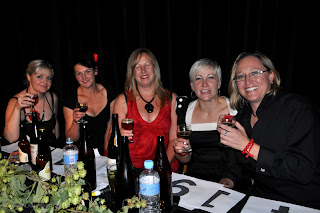 Personally, in my own Gen-Y-small-corner of the world, I do not see the desperate need for any gender-based qualification or separation. It is only a distinction that I make today, because there is a global call for it.

I look around me and see females doing everything I do, in the same way that I do it or in a different way...but usually, just in their own way. Women who choose to be stay-at-home mothers tirelessly raising a loving family are inspiring, just as are the women who choose to embrace another path in life, such as a workforce career or pursing their own business/creative venture. Women who are duly respected in their endeavours to take hold of life in whichever way they desire is all it needs to be about...and that is no different to the male existence. It is the beauty of Australian freedom and hence my deterrence from the need to specify a gender qualification. However, I do understand that it is not a worldwide practice and the statistics authenticate ongoing inequality for women, so International Women's Day is a noteworthy cause that I support. Connecting the issue to my blog topic, the majority of Australians still seem to regrettably and wrongly associate consuming beer with males, primarily due to stereotypes.

But enough of the sociopolitical discussion here, this blog is written for anyone and everyone, beyond gender, race or creed. I would much prefer to engage in that debate over the table at a pub whilst enjoying a flavoursome Australian craft beer. So, on with the show...

As preempted in my previous post, last Friday night my wife and I excitedly attended the Beer Diva's Victorian Women of Beer show at The Thornbury Theatre, which was part of the Melbourne Food & Wine Festival.

We knew little of what to expect from the show, other than it revolved around six of the most fun, friendly, interesting and switched-on people in the Australian small and craft beer industry...and they just happen to all be women.

Due to our dinner & show ticket purchase, we found ourselves at a table front and center of the stage. The make-up of our table provided a great insight to the general appeal of the show, with the table of 8 consisting of a balanced 4 males and 4 females...who were all there for different reasons.

There was a fair bit of Twitter action in the lead-up to the show, revealing the nerves of the Women of Beer as they prepared backstage. My own tweeting, about a steel bucket curiously sitting on stage, also beckoned a response from the host, Kirrily Waldhorn, as she first graced the stage to commence the show.

Kirrily's Beer Diva show provides an educational and humerous journey through the history of beer, as well as addressing common myths about drinking beer whilst seeking to break down those stereotypes that lead Aussies to associate beer with men. Whilst formally structured and stylish, the event was very much a relaxed and casual affair.

The aspect of this particular show that separated it from previous Beer Diva events was the inclusion of the Victorian Women of Beer (in the place of musical support from a singer and pianist). These women provided the highlight of the night as Kirrily quizzed them on their brewing history and then allowed them to share their beers with the audience.

To briefly return to my opening remarks, the theme for International Women's Day 2011 is - Equal access to education, training and science and technology: Pathway to decent work for women - which is indeed a theme for political leaders to address. However, the Women of Beer are an excellent example of Australian women taking hold of their own career paths to excel in any field they choose... 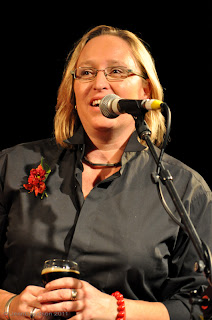 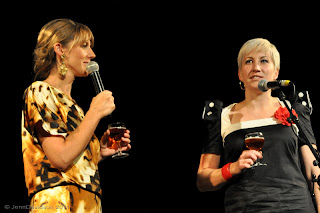 Sam Fuss and Jayne Lewis decided brewing was the life for hem when they fell in love with the Little Creatures Brewery in Western Australia. Their skill and commitment to the brewing craft has now installed them as Head Brewers at impressive microbreweries. 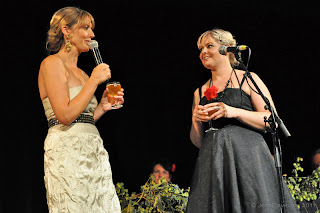 Nardia McGrath surprised her parents when she chose to fly away to Scotland to study brewing. Further, last year her boss at Bridge Road Brewers gave Nardia an open licence to craft and brew her own beer, which resulted in the amazing Megachile Pluto Braggot. 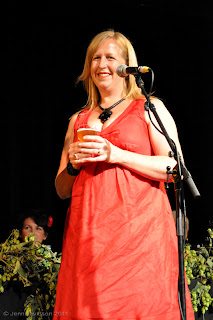 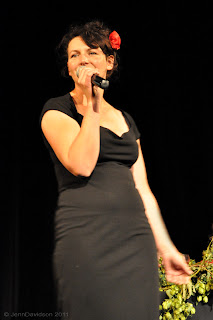 Finally, I dare say that Victoria would be without two of our best microbreweries without the passion and business sense of Karen Golding and Beth Williams, who have provided the pathways and vital support required for their brewer husbands to build and operated successful breweries.

The beers shared with the audience, via these women, were tasted and discussed through 5 Acts that looked at different beer styles and histories. They were:


Beer Diva, Kirrily Waldhorn is a fantastic communicator. I was most impressed by her skill in presenting a script that could be understood and appreciated by both newbies to the world of beer but also to beer nerds. I learned a great deal from the show and aspire to one day be capable of communicating beer knowledge and evaluation with the expertise and finesse that Kirrily possess.

Overall it was a fun night, full of substance and sustenance in a great venue for such an occasion. Thank you Women of Beer!

And now to further showcase the skill of my favourite woman, my wife, who captured these photos during the Beer Diva's Women of Beer show... 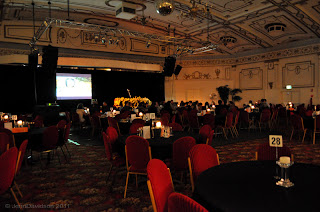 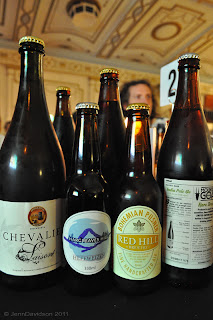 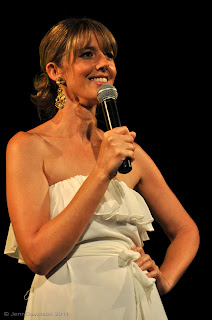 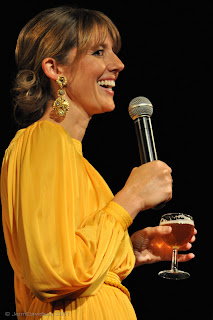 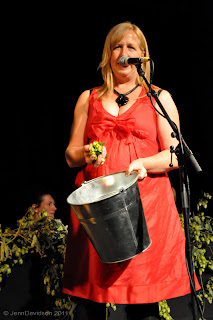 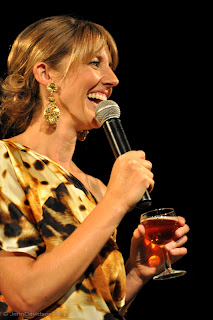 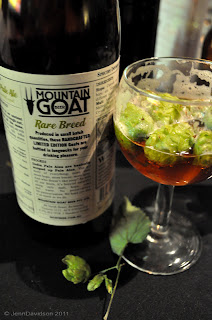 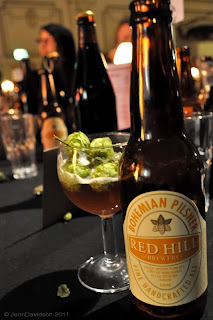 In further support of International Women's Day (March 8), here are some local media articles for your consideration: